If you’re trying to plan a trip to California (and are hoping to do California on a budget), you need to know these budgeting tips so you’re not caught out when you get there. Don’t plan your California travel budget until after you’ve factored these finance tips in!

The first time I visited California, I spent around two to three weeks in the cities San Francisco, Los Angeles and Palo Alto. These are some of the most expensive cities in America.

I had a loose travel budget in mind before I went and I knew it was going to cost a pretty penny if I wanted to do everything on my bucket list.

Although I was willing to be flexible with my budget to make the most of the experience (it’s a long way to fly!), I still wanted to keep costs as low as possible.

The trip ended up costing more than I envisaged and I definitely could’ve saved money with better planning and better knowledge. It’s so easy to go way over budget in a place like California and I wish I had known the below things in advance.

These are my top finance tips to bear in mind when planning a California vacation on a budget. I hope they may help you adjust your California road trip budget!

9 Tips for California on a Budget

If like me, you live in Europe, then the largest cost for a trip to California is going to be the flight. Or so I thought.

We were planning to visit California in September and after a bit of date jiggling, we managed to get tickets for £275.

Tickets from London to California for £275!

This wasn’t via any special service either – we found these tickets on Skyscanner.

This price didn’t include baggage though so once we had added that it was around £350. Still much cheaper than I had envisaged for an 11+ hours flight.

But if you want to maximise your chances of getting cheap flights, sign up to mailing lists from Jack’s Flight Club and TravelScoop. They send out daily bulletins outlining the cheapest flights available at the moment.

Factor in tax AND tip for all food and services

This is the biggie.

I was shocked to find that both a meal tax and a large service tip are expected when you eat out in California.

That means that the price shown is often very different from the final price owed.

In California, we were usually taxed around 9% on meals out and then asked to pay a tip of 15-25% in addition to that.

Let’s say you have a meal for $20, then you’re actually looking at spending around $26.80 for your meal instead.

As this happens at every establishment you eat at, the cost of eating out can quickly stack up.

The service tip is even expected when you’re buying something in, say, Starbucks, where your interaction with the staff has been minimal.

As someone from the UK, this surprised me quite a bit.

We also have a service charge here that is typically added to the bill for a meal but it is usually fixed at 12.5% and is almost always discretionary.

There’s also no expectation that you add service when you go to a takeaway coffee shop like Starbucks.

It’s just a very different way of tipping so it’s worth knowing about if you’ve never been to the USA before!

Portion sizes in America are often huge compared to Europe so always consider sharing. When we first got to California, my friends and I often wasted a lot of food unintentionally because we had underestimated the portion sizes.

Now I’m the kind of person who hates to waste food. But even I was defeated by some of the meals we ordered.

Fast food, for example, I found to be quite cheap compared to the same type of food in London and the portions to be way bigger.

If in doubt, ask the waiter for a size reference or check out pictures in online reviews.

There were lots of instances where we could’ve just ordered one portion, shared between all of us, and had a very cheap meal!

According to Condé Nast, both San Francisco and LA are considered two of the most expensive cities for Airbnbs in the world.

My own findings certainly corroborated this when I discovered that the average price of an Airbnb for my time in San Francisco was $300 per night.

What’s more, it is illegal to rent out a property that isn’t your primary residence in LA.

So skip Airbnb and head straight to Booking.com for the best deals on accommodation in California.

Definitely book your accommodation in advance. I didn’t book my accommodation in LA until the day before we flew there and we ended up paying £50 per person, per night for a dingy hotel in downtown LA with shared bathrooms and sketchy WiFi.

And this was the cheapest thing we could find!

The average cost of a double hotel room in California is said to be $185.

And that probably doesn’t include the city tax so the actual cost could be a lot higher. Before booking, make sure you check all of these costs and see whether they are included in the price displayed or not.

You don’t want to get caught out upon arrival at your accommodation!

Make sure you have CASH for petrol

If you’re renting a car and going to be needing petrol, bear in mind that there are often different prices depending on whether you are paying with cash or credit.

The difference can be 10 cents per gallon or more so you definitely want to be carrying enough cash for your petrol bill if you’re driving around California.

The reason there’s such a big price difference is that gas station owners find their profits squeezed too hard by the credit card companies they use and therefore those paying with credit need to pay more.

If you want to go to Alcatraz, BUY TICKETS IN ADVANCE, otherwise you have to buy a package deal which is much more expensive.

A normal Alcatraz night tour ticket is $56, the package I got was $150. So it can be three times the price if you don’t plan ahead!

These packaged tour tickets may include entrance to other attractions or include transportation costs such as bus passes. Whilst these can be useful, if it’s an unexpected cost or you didn’t need that bus tour ticket then it’s a massive waste of money.

By the way, the official place to buy Alcatraz tickets is here. There are lots of other resale websites but I’d recommend getting your tickets straight from this website.

Following on from the above, if you are going to major attractions such as Universal Studios, you can get cheaper bundle tickets from websites like GetYourGuide.

Take advantage of free things that often get thrown on top of these. For example, my Alcatraz ticket included a big bus pass for three days. This was the only option available.

Whilst I would never have thought to buy a big bus pass (they seemed really touristy!), since it was included with my ticket, I used these buses to get around the city.

They’re not normal buses, they are tour buses so they are likely to go between lots of top attractions on your California bucket list.

As interesting as San Francisco’s history is, I didn’t need to re-listen to it every time I boarded a Big Bus bus.

But it saved me a lot on transport fees around the city and I got to go to some places that I wouldn’t have added to my itinerary myself, for example, Sausalito, which is a little out of the city.

Get a Monzo card

Online banks like Revolut and Monzo are all the rage right and most young people will have one or the other. I actually own three of these types of cards, one from Revolut, Monzo and Transferwise.

These are absolutely essential for travel to any destination as you will save so much money on handling fees and exchange rates.

What’s great about these cards is that you don’t even need to convert the currency on the card before you spend it – it will convert it automatically.

Plus, these cards come with accompanying apps that break down your spending into different categories so you can see if you’re sticking to your budget.

They also have really easy functions to transfer money to friends you have saved as contacts and you can set up shared tabs for your trip to split costs.

Have you ever been to California? Do you have any budgeting tips of your own to share? 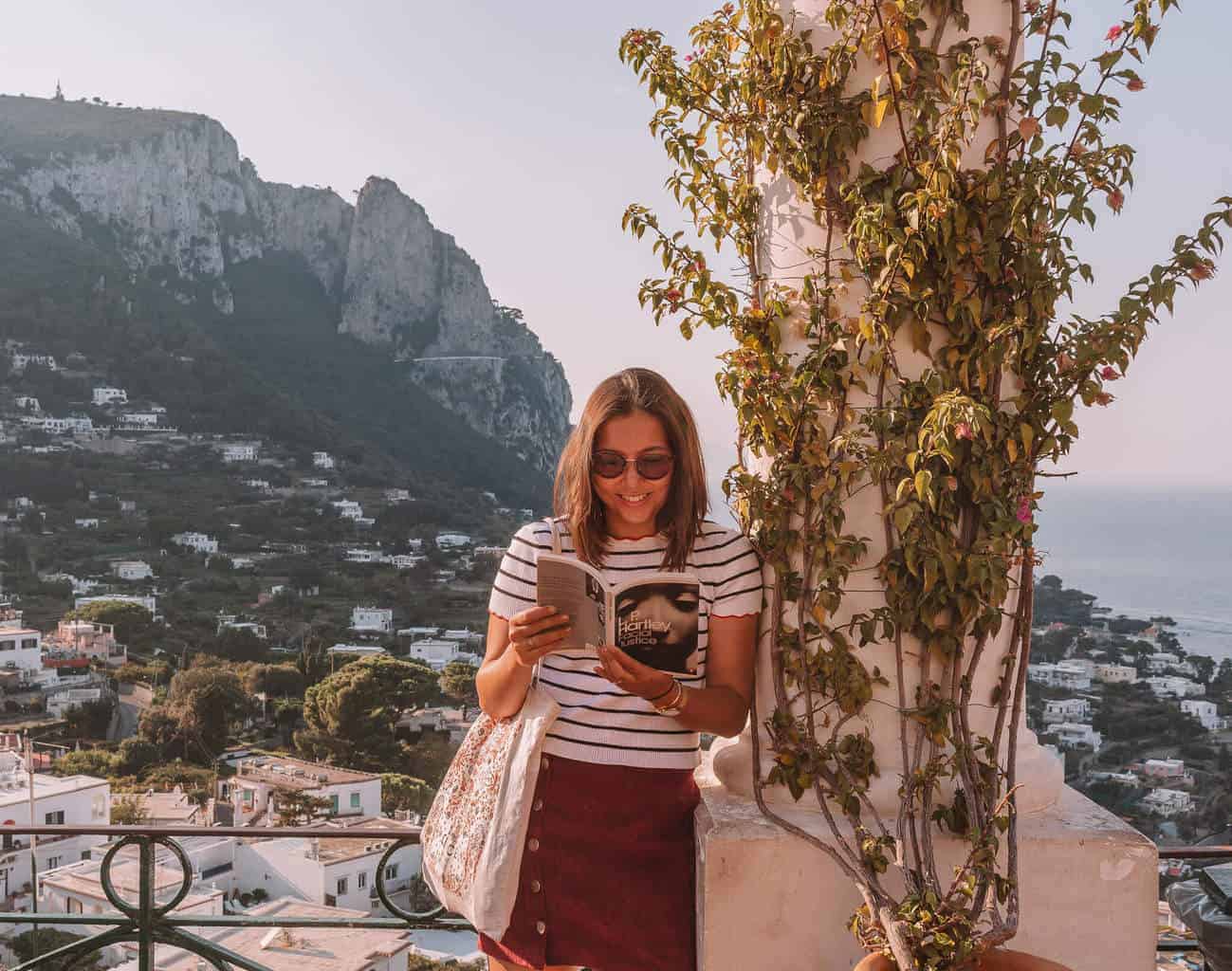